Adventures in the Countryside 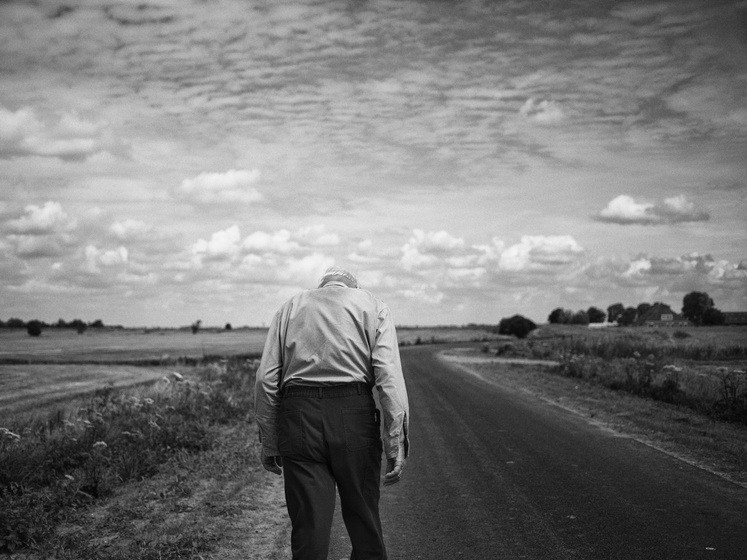 Agricultural life in Dutch photography since 1885

The furrowed face of an elderly farm labourer. The portrait of a proud Friesian horse. A still life of objects in a rustic interior. Timeless images, captured in the past by photographers like Adriaan Boer, Henri Berssenbrugge and Ed van der Elsken, and today by Bert Teunissen, Dirk Kome, Hans van der Meer, and others. Big names who have ventured to address the all-too-familiar subject of Dutch country life. In this exhibition, some 250 images created by more than seventy different photographers provide a visual account of the period that evokes many different themes: the development of a national cultural identity, the reshaping of the landscape, and changes in agricultural work. The images reveal both gains and losses, both the hard facts and the romantic vision.

The rural population is shrinking and becoming ever more elderly; once the main engine of the country’s economy, Dutch agriculture lost that position long ago; nevertheless, the image of a farming nation continues to cling to the Netherlands. It is hardly surprising that country life was a favourite subject of so many Dutch painters, most notably the 17th-century Old Masters and the artists of the 19th-century Hague School. Practitioners of the new art of photography also addressed the theme. They were drawn to it by its picturesqueness, by the light or – contrariwise – by the indisputably everyday nature of farming activities. At the same time, however, their pictures captured a distinctive rural culture that was already gradually disappearing.

By the dawn of the 20th century, Adriaan Boer, Henri Berssenbrugge and Richard Tepe were aware that they were recording a declining part of the country’s heritage. The same was true of Toon Michiels and Brand Overeem in the 1970s and ’80s. Remarkably, however, the latest generation of photographers are also addressing and reinterpreting this theme, as witness the atmospheric photo-reportages of young photographers like Loek Buter, Bert de Jong, Tryntsje Nauta, Gea Schenk, and Mascha Joustra. Clearly, the Dutch countryside is still rich in inspiration.

During the exhibition, there will be a continuous showing of Jos de Putter’s 1993 documentary film Het is een schone dag geweest. In this now historic documentary, regarded as among the finest in Dutch film history, De Putter films his own father and mother during their last year on the family farm. The film is a tribute to the authenticity of the traditional farming life, in which the daily round is dictated purely by nature. But it is also an apology by the director, who has refused to take over the farm and accept the hard and restricted life that it demands.

Adventures in the Countryside

The subtitle of the exhibition, Adventures in the Countryside, is borrowed from

Ed van der Elsken’s 1980 photobook of that name. In the 1970s, the photographer moved from Amsterdam to the countryside near Edam and proceeded to record the microcosm around his country cottage in pictures as rich in drama and dynamism as his globe-trotting images of Tokyo and New York.

The exhibition is accompanied by a Dutch-language book entitled Boeren. Avonturen op het land. Containing 120 illustrations, it is designed by Stephan Csikós and published by Lecturis (ISBN 978-94-6226-171-6).