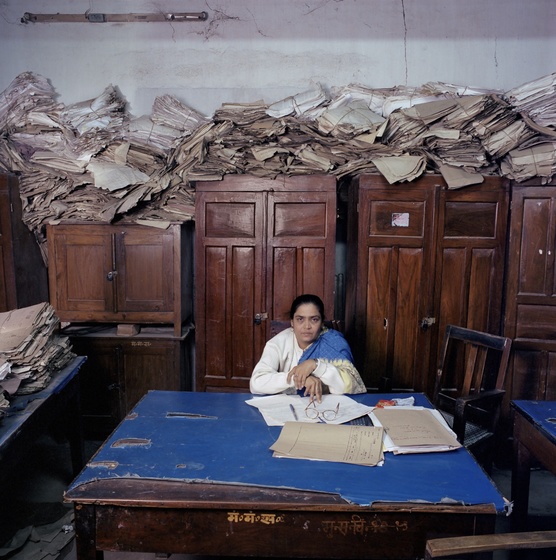 This summer, The Hague Museum of Photography is to stage the first retrospective of the work of Dutch artist photographer Jan Banning (b. 1954). Before taking up photography, he studied social and economic history, and this is reflected in his work. Banning’s pictures present an image of social and political circumstances in different countries, as he travels the world in his attempt to visualise abstract concepts like state power and the impact of war. One of his most well known series is Comfort Women (2010), portraits of Indonesian women forced to work as sex slaves for the Japanese army during the Second World War. For Bureaucratics (2003-2007) he photographed public officials in eight countries. The Hague Museum of Photography will show Banning’s most important work from the 1980s to the present day. It will also present two series never before shown: The Sweating Subject (2016), in which Jan Banning photographs himself – bathed in sweat – at royal courts in Ghana, and The Green Zone, a poignant series about the demilitarised zone in Cyprus, abandoned for over forty years.

Jan Banning was born in Almelo on 4 May 1954 to Indo-Dutch parents. Before taking up photography in 1981 he studied social and economic history in Nijmegen. The influence of his studies can be seen in his work, which focuses on the issues of power, justice and injustice. Banning, who describes himself as a romantic anarchist, presents a picture of social and political circumstances in different countries, as he travels the world attempting to visualise abstract concepts like state power, politics, justice and the impact of war. He has won numerous prizes for his photographic series, including a World Press Photo Award and no fewer than eleven prizes in the Silver Camera competition. His photographs regularly appear in newspapers and magazines like The Guardian, Time, Vrij Nederland and GEO, and have been included in the collections of the Rijksmuseum in Amsterdam, the Museum of Fine Arts Houston and other institutions.

In the Law & Order series (2015) Banning compares the criminal justice systems of four countries on four continents: Colombia (South America), France (Europe), Uganda (Africa) and the United States (North America). He focuses on the main institutions in each system: the police, the courts and the prison system. His work on Red Utopia (2017) also took Banning to several different continents. A hundred years after the Russian Revolution he travelled to India, Italy, Nepal, Portugal and Russia to visit the few places where the spirit of Communism lives on.

Jan Banning’s projects often spring from a personal relationship or interest, but the result is never restricted to the private domain. He always seeks the broader context. For instance, he incorporated the story of his father’s time in forced labour on a Sumatran railway into a broader series on the fate of European and Asian forced labourers in the Second World War (Traces of War, 2003).

The Hague Museum of Photography will also be showing two series never seen before: The Green Line (2014), a poignant series about the demilitarised zone in Cyprus, abandoned for more than forty years, and The Sweating Subject (2016). The latter mocks colonial and post-colonial photography, including photojournalism, as Banning repeatedly photographs himself, bathed in sweat, as the ‘odd one out’ among courtiers in Ghana.

The Hague Museum of Photography would like to thank its chief sponsor, law firm Pels Rijcken & Drooglever Fortuijn and the Erik Bos Fund for their support. 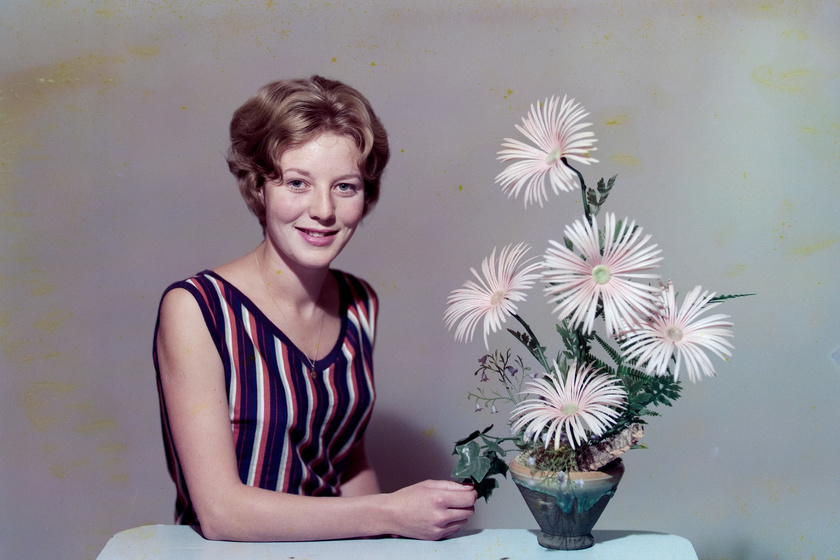 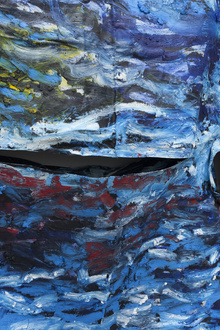