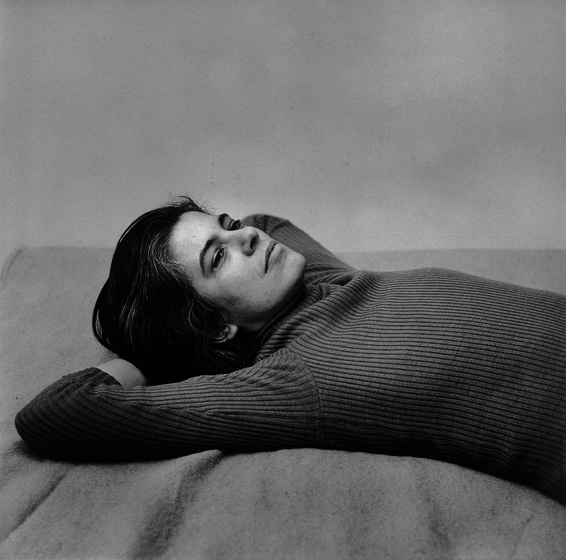 “My work comes out of my life.” – Peter Hujar

American photographer Peter Hujar (1934-1987) started his career in the 1950s as an assistant to commercial photographers, but became a part of the group of underground artists, poets and musicians who formed the downtown New York art scene of the 1970s and 80s. His portraits of the often outrageous characters who formed the Manhattan art and entertainment scene at that period, as well as his animal and landscape photographs, are meticulously shot and soberly composed. Peter Hujar – Speed of Life, a major retrospective presented by the Hague Museum of Photography in cooperation with the Morgan Library & Museum in New York and Fundación MAPFRE in Madrid, includes over a hundred vintage photographs made by Peter Hujar in the period between the mid-1950s and his premature death in 1987.

Nan Goldin said she believes that Peter Hujar deserves to be as famous as Robert Mapplethorpe (1946-1989), a younger photographer whose photos share similarities with Hujar’s work. However, Mapplethorpe fixated upon outward beauty, celebrity, sensation, shock, and self-promotion, while Hujar focused on character, experience, and the mental life of his subjects, who he encountered in intimate settings. Mapplethorpe’s commercial instincts were much stronger than Hujar’s. Many witnesses describe Hujar as a difficult man and well-known photography critic Vince Aletti – one of his best friends – reports that “he could never sell himself”. But despite his horror of commerce and regular quarrels with major galleries, Hujar spent his life fighting for wider public recognition of his work.

Like artist Alice Neel (1900-1984), the subject of a recent large-scale retrospective at the Gemeentemuseum Den Haag, Hujar was among the people who hung out at Andy Warhol’s Factory. It was there that he met flamboyant figures and transgender individuals like Jackie Curtis and Candy Darling – stars of Lou Reed’s song Walk on the Wild Side. Hujar himself also displayed the courage it took to be openly gay at that time – one of his most important love affairs was with American artist Paul Thek (1933-1988).

Hujar always established a relationship with the subjects of his portraits. He believed it to be a portraitist’s task to elicit the sitter’s singularity. Thus the subjects of his photos always are extraordinary and eye-catching characters, like himself. “My work comes out of my life. The people I photograph are not freaks or curiosities to me. I like people who dare. (…) I photograph those who push themselves to any extreme. That´s what interests me, and people who cling to the freedom to be themselves.” Apart from making portraits of the people around him, Hujar also made photographs of animals and landscapes. These too he approached as a portraitist. A Hujar photograph of a dog is never just any dog; it is a portrait of a genuine individual.

In the 1970s, Hujar acquired a measure of public recognition with his only book, Portraits in Life and Death (1976), for which Susan Sontag wrote the introduction. In Hujar’s work, death is a constantly recurring theme. One of his most celebrated photographs is that of Candy Darling calmly posing for him on her deathbed. His focus on mortality intensified in the 1980s as the AIDS epidemic tore through the New York gay scene. Peter Hujar was only 53 years old when he himself died of the disease on Thanksgiving Day 1987.

After leaving The Hague, Peter Hujar – Speed of Life will go on show at The Morgan Library & Museum in New York (from January to late May 2018). The exhibition is accompanied by an English-language catalogue containing texts by Joel Smith, Philip Gefter, Steve Turtell and Martha Scott Burton (Aperture, €50).

Peter Hujar – Speed of Life is organized by the Morgan Library & Museum, New York, and Fundación MAPFRE, Madrid in cooperation with the Hague Museum of Photography. It has been made possible by the Terra Foundation for American Art.

The Hague Museum of Photography is also grateful for the support of its Chief Sponsor, the renowned Dutch law firm of Pels Rijcken & Droogleever Fortuijn, and the Erik Bos Fund. 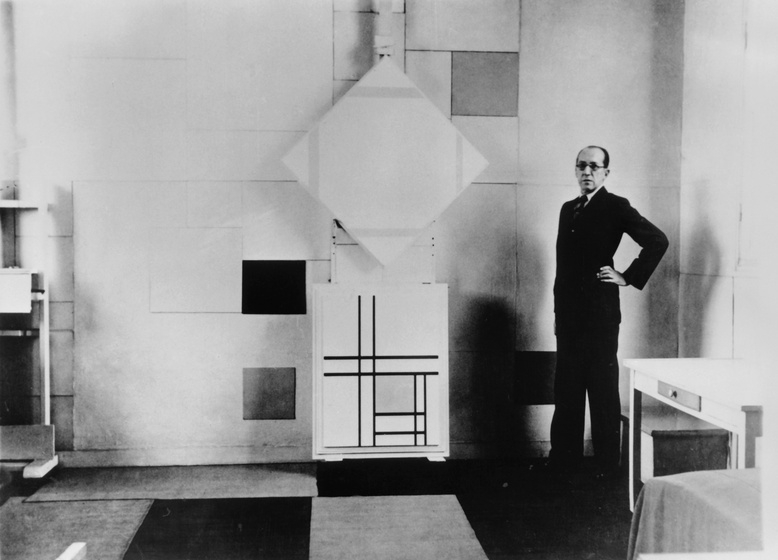 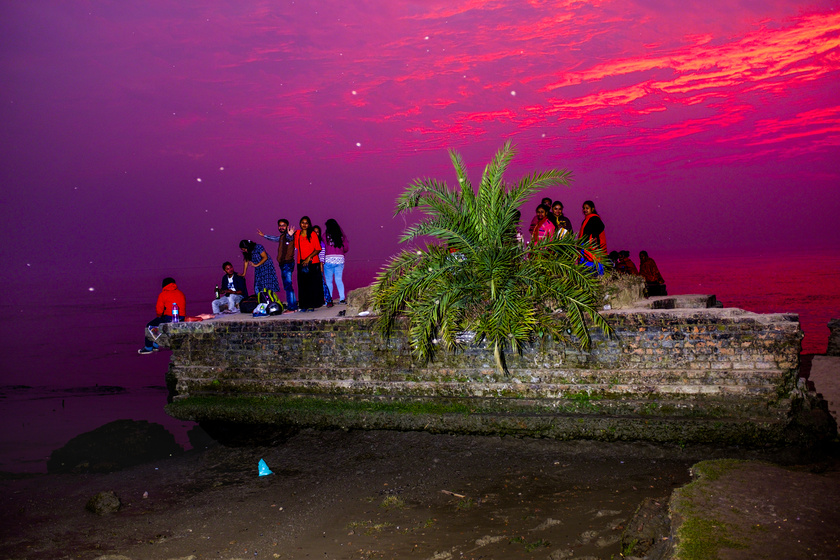 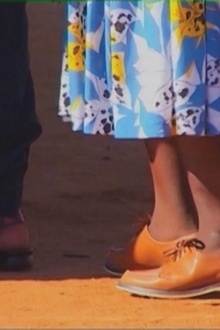