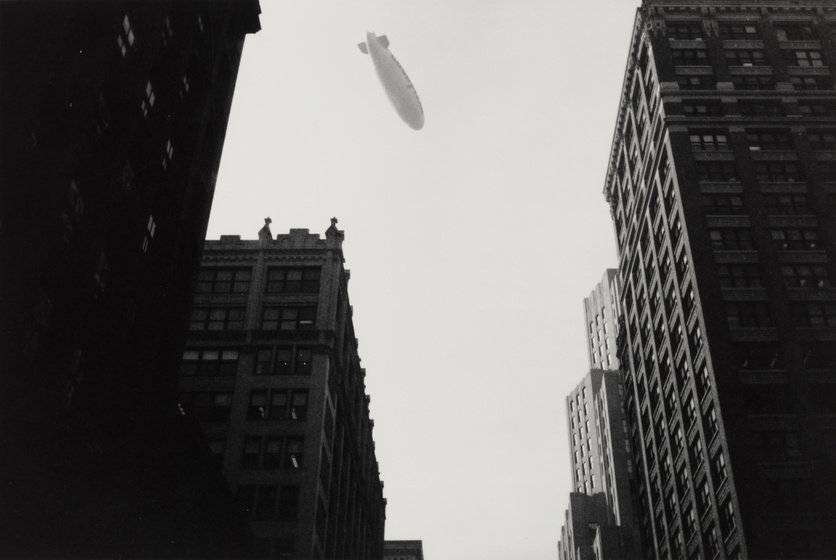 Artist Klaus Baumgärtner was fascinated by ‘things’: a flight of stairs, a manhole cover or a cup of coffee. He changed nothing, but photographed objects and phenomena just as he found them. He let the beauty and meaning of ‘the thing’ in its own familiar environment speak for themselves. Baumgärtner’s way of looking at and recording the world is reminiscent of that of photographers of the 1920s and 30s, like László Moholy-Nagy and Paul Schuitema, who were striving to achieve ‘a new objectivity’. This autumn, more than fifty photographic works by Klaus Baumgärtner (1948- 2013) go on show at the Hague Museum of Photography. The exhibition, Sequence, provides an intimate overview of his very little-known poetic photographic oeuvre. Born in Germany and trained in Switzerland, Baumgärtner moved to The Hague in 1984 to occupy a teaching post at the city’s Royal Academy of Art (KABK). For decades, he was an inspiring and influential teacher, whose many and varied talents – he was a sculptor, collage-maker and graphic designer, as well as photographer – gave him much to offer students.

This exhibition has been prompted both by the acquisition of ten of Baumgärtner’s photographs for the collection of the Gemeentemuseum Den Haag and by the publication of a book entitled Sequence and edited by the museum’s former director, Hans Locher. Another book – Collage, containing the memoirs of Klaus Baumgärtner’s widow, Robine Clignett – appeared earlier this year.

Simplicity, a serene stillness, light and shade are recurring elements in Baumgärtner’s work. Separated from their function and significance, normally unheeded objects gain a different dimension that gives free rein to the viewer’s imagination. Baumgärtner staged nothing and people seldom appear in his photographs. The titles invariably refer to the time or place at which the photograph was taken; he never bothered to date his pictures or specify the subject. 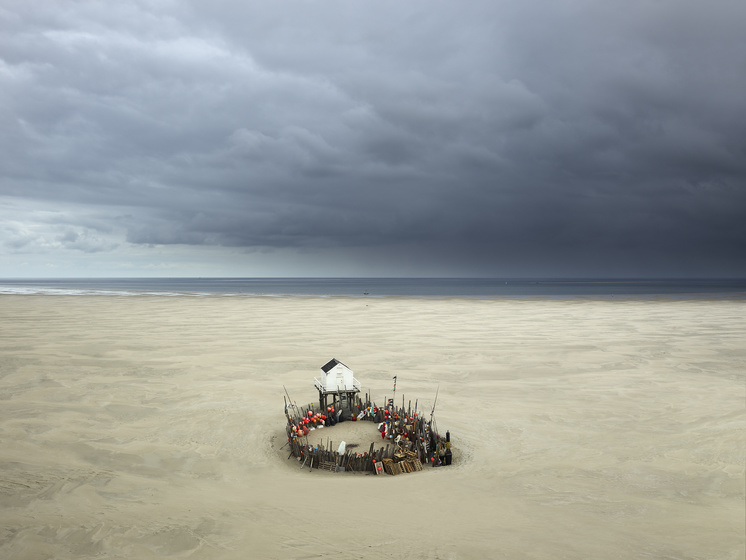