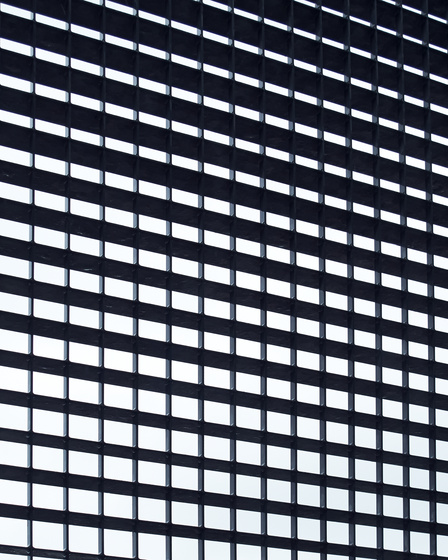 Johan Nieuwenhuize’s new project, IMG_, is a growing collection of abstract and semi-abstract photographic observations of »the city«: structures, buildings, cars, and reflections. The work re-presents an active visual archive consisting of images made du-ring Nieuwenhuize’s travels to different cities in Europe and the USA.

The way the images are combined, is based on the »Kuleshoveffect«, demonstrated by Russian filmmaker Lev Kuleshov in the 1920s. In his short film a portrait shot of a man is alternated with shots of 1. a bowl of soup, 2. a dead child in a coffin, and 3. a woman on a divan.

In each context the expres-sionless face of the man is interpreted differently by the viewer: hunger, sadness, lust.

In his presentations of IMG_, Nieuwenhuize applies this psychological phenomenon in order to shift the meaning of individual images, alter the context and let the viewer associate freely, to form new meanings.